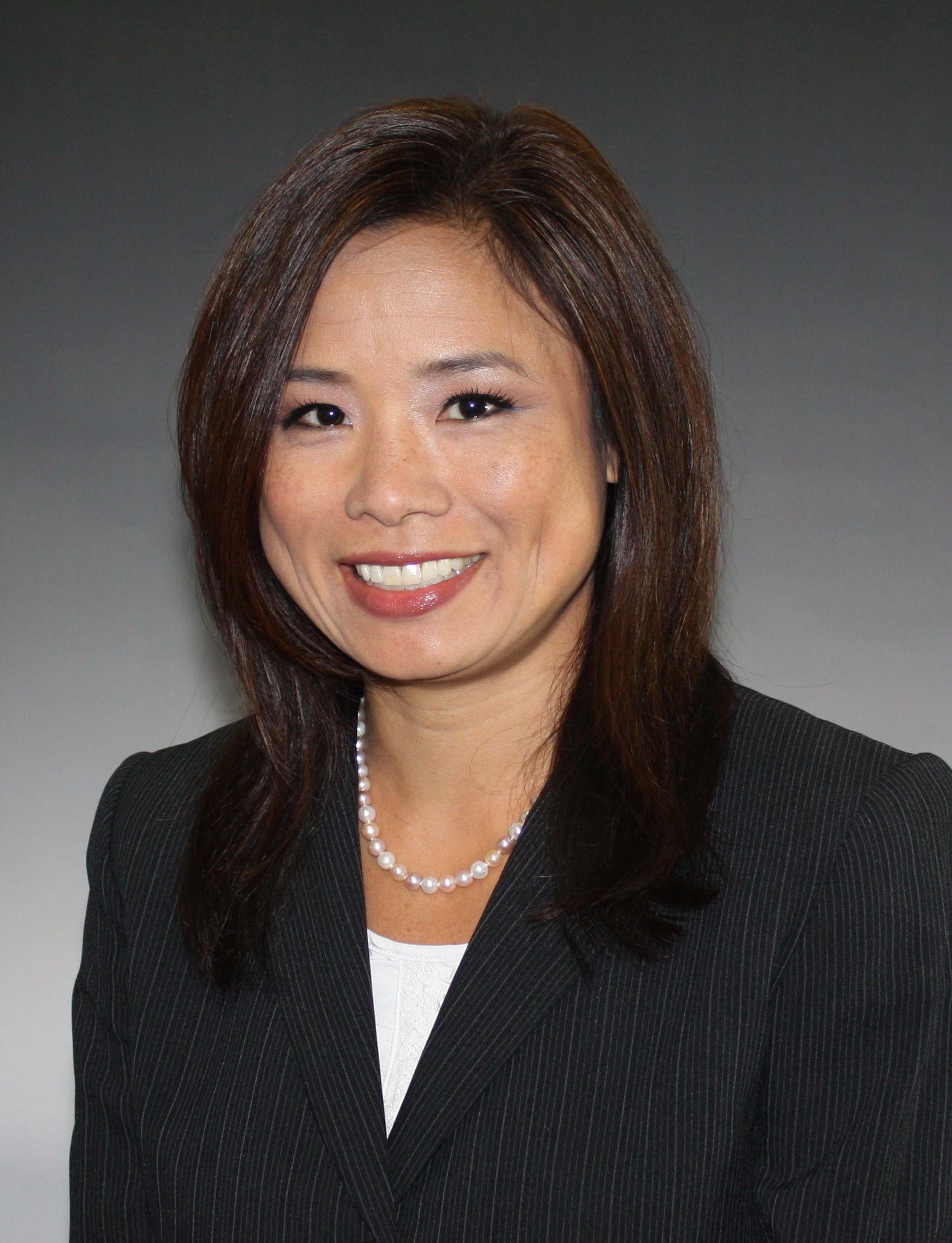 Cara Jenkins was appointed as Legislative Counsel on December 7, 2020.

Ms. Jenkins joined the office in 2010. Most recently, she led the Legislative Counsel’s Capitol Office, where she served as the first point of contact for legislators and staff. Her duties also included working with Rules Committees in both houses, representing the Legislature in litigation, drafting complex legislation, drafting contracts, and teaching social media classes to legislative staff. Ms. Jenkins was previously assigned to the Legislative Services Branch. This branch is responsible for advising the Members and legislative staff on legislature procedure, appropriations and the state budget, the Political Reform Act of 1974, election law, litigation, personnel issues, and other legislative matters, and for drafting contracts and leases.

Prior to joining the office, Ms. Jenkins worked as an associate at a private law firm in Sacramento, specializing in foreclosure defense and bankruptcy law, and directing and supervising attorneys and support staff. She also interned at various private and public offices including the Sacramento City Attorney’s office and the California Department of Justice where she gained experience in business, employment, contract, and education law.

For more than a decade before law school, she worked for DST Output in El Dorado Hills, California, as a manager in corporate communications, and for an advertising agency in Santa Barbara, California.

Ms. Jenkins received her J.D. from the University of the Pacific, McGeorge School of Law. Her achievements at McGeorge School of Law include: best brief, Appellate & International Advocacy Moot Court Competition; Moot Court Honors Board; Traynor Honor Society; and the Dean’s Honor List. She was also a Sacramento County Bar Association Diversity Law Fellow. Ms. Jenkins is a member of the California State Bar.